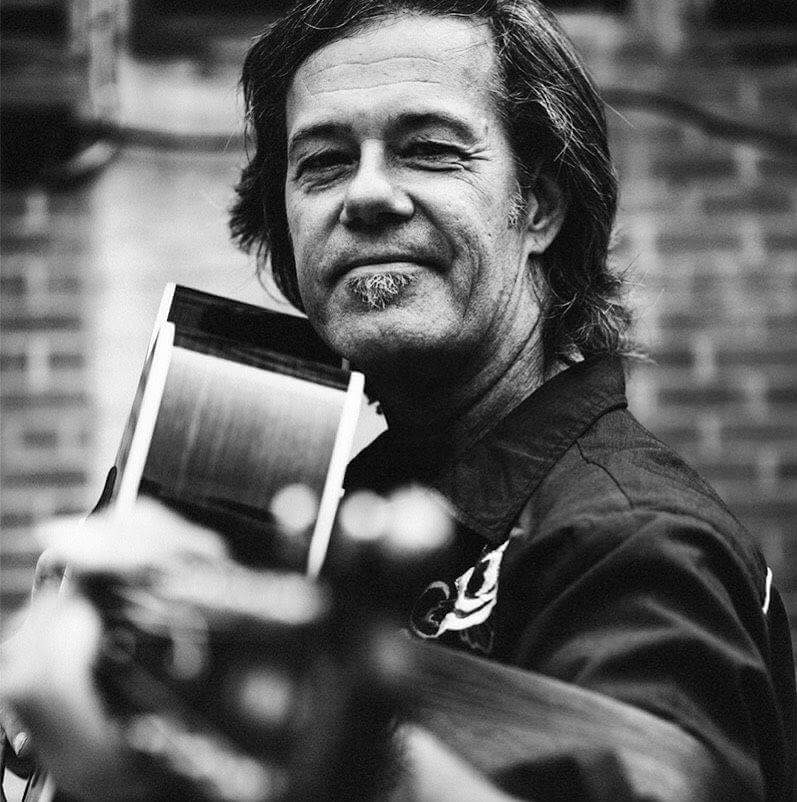 An evening of classic rock and roots with Ted Vautrinot!

Ted is a Southern-California based singer/songwriter who brings an engaging performance style to his American roots repertoire. Born just outside Nashville and travelling across the county with his family and military dad, Ted absorbed the myriad musical styles he was exposed to. Elements of Memphis soul, Wyoming country, and California rock are easily heard in his original songs and thoughtful covers of tunes that span generations.

Ted learned to sing and harmonize with his dad and three older sisters as soon as he could talk, then his dream was fulfilled with a ¾ size sunburst guitar at age 10. Chuck Berry, Hank Williams, Elvis Presley tunes all fell under his fingers and became touchstones for his personal style. Playing and singing every Saturday and Sunday at church imbued a love of song and sharing that song with a crowd.

The musical journey continued through rock bands and coffee house performances, then led to vocal study at Cal State Long Beach to hone his craft. By the time he was done at University, Ted was making a living doing what he loves most- playing music.

Ted’s particular gift is in breathing fresh and vital energy into each performance, whether it’s by himself with an acoustic guitar laying his soul bare or collaborating with other amazing players to create vibrant, joyous grooves and soundscapes. A kaleidoscope of musical genres find their way into each show, from delta blues and New Orleans funk to reggae, gospel, country, and contemporary pop. He has performed on stages in 11 countries on 4 continents, and shared the stage with Richard and Karen Carpenter, Bobby McFerrin, and Greg Walker (Santana).