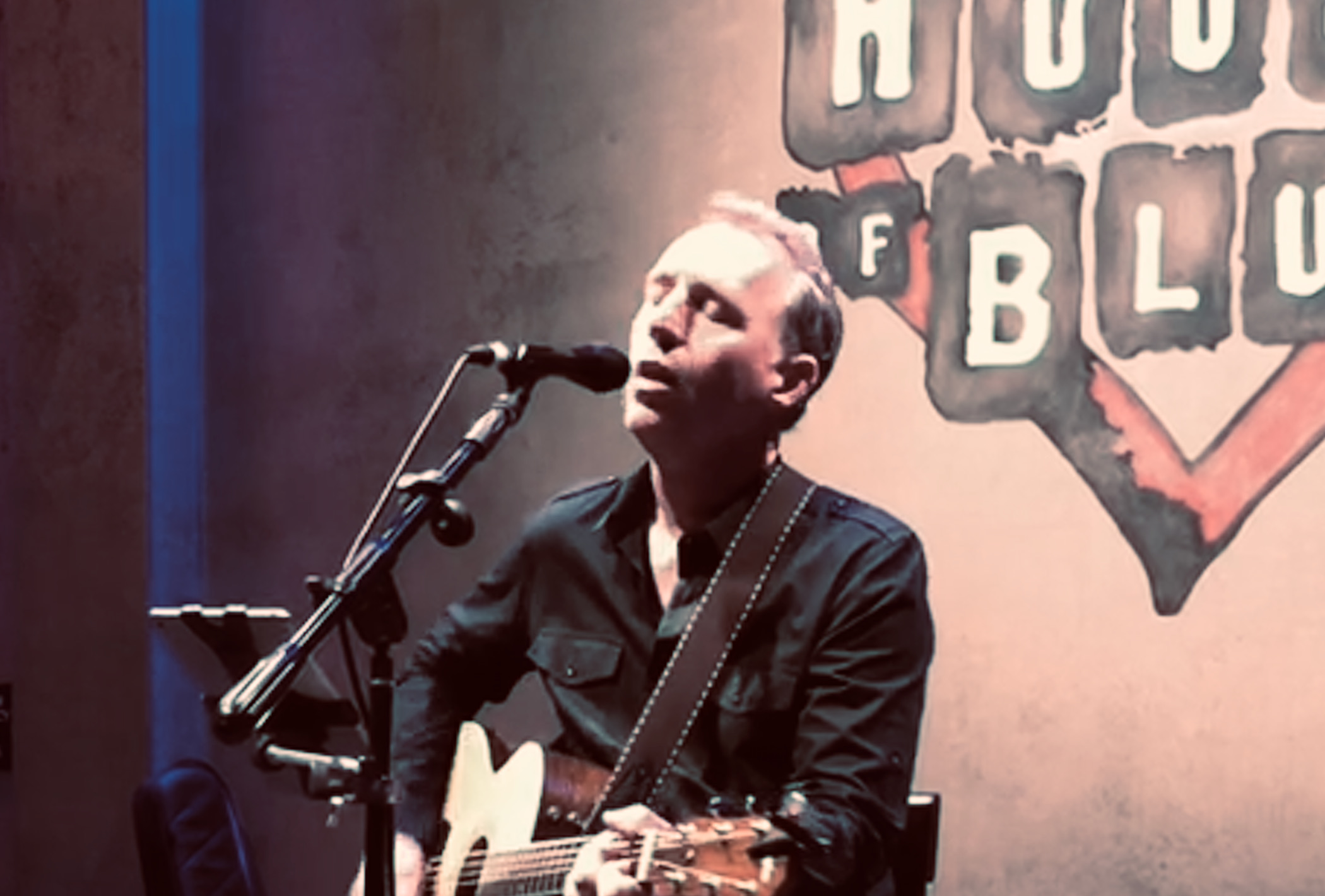 Dutch-American singer/songwriter/guitarist Phil Vandermost has performed more than 100 gigs each year for the last decade in OC and Southern California, and is known for having among the most diverse, almost encyclopedic classic and modern pop/rock/alternative playlists around. From Americana to Brit-pop, from the 60’s to current, Phil performs each gig without a setlist.  Phil began performing with bands in clubs and theaters while in high school and has performed in many states throughout the United States, as well as in Europe and Great Britain. His original music can be heard on Spotify, Apple Music, Amazon, and other major digital channels.