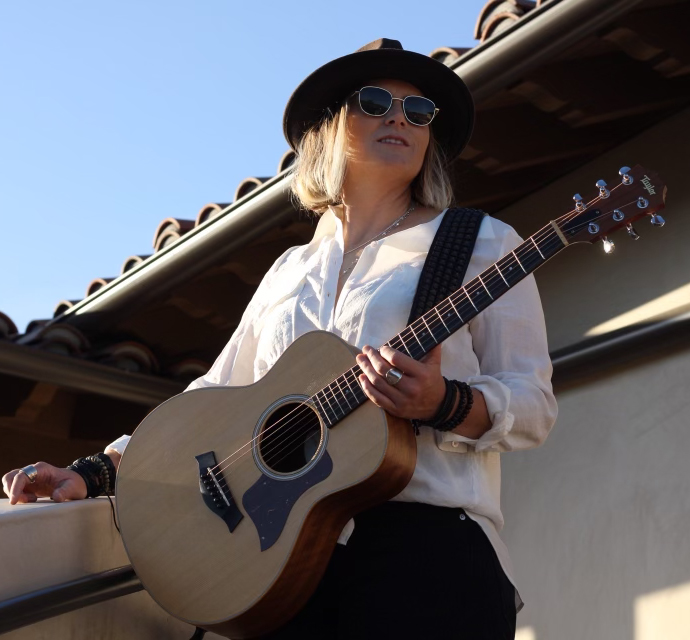 Olivia Rohde is a Southern California native to the core – born and raised in the historic town of San Juan Capistrano. Olivia has been an entertainer for over a decade touring as an international solo performer and singing with her band. Olivia has three original albums out on Apple Music & Spotify with her previous band ‘Sapphire Road’ and as a solo performer, she has recorded two tribute albums “Nineties” and “In Harmony”. Paying homage to some of her favorite artists of the 1990’s and country western, pop & Doo-Wop classics from the 1950’s & 1960’s.

One of her biggest passions is entertaining, but besides working as a full time musician – Olivia has many other interests. She has a great love for the ocean and also enjoys giving back to the community. She is a veteran Orange County Lifeguard, an Emergency Medical Technician, she guides ocean adventures to and from Catalina Island by Jet Ski, works with an elite Water Rescue & Safety team on the Colorado River and is also working on major movie productions as a medic and rescue diver. She has surfed all over the world and is an avid skateboarder, scuba diver and tennis player.