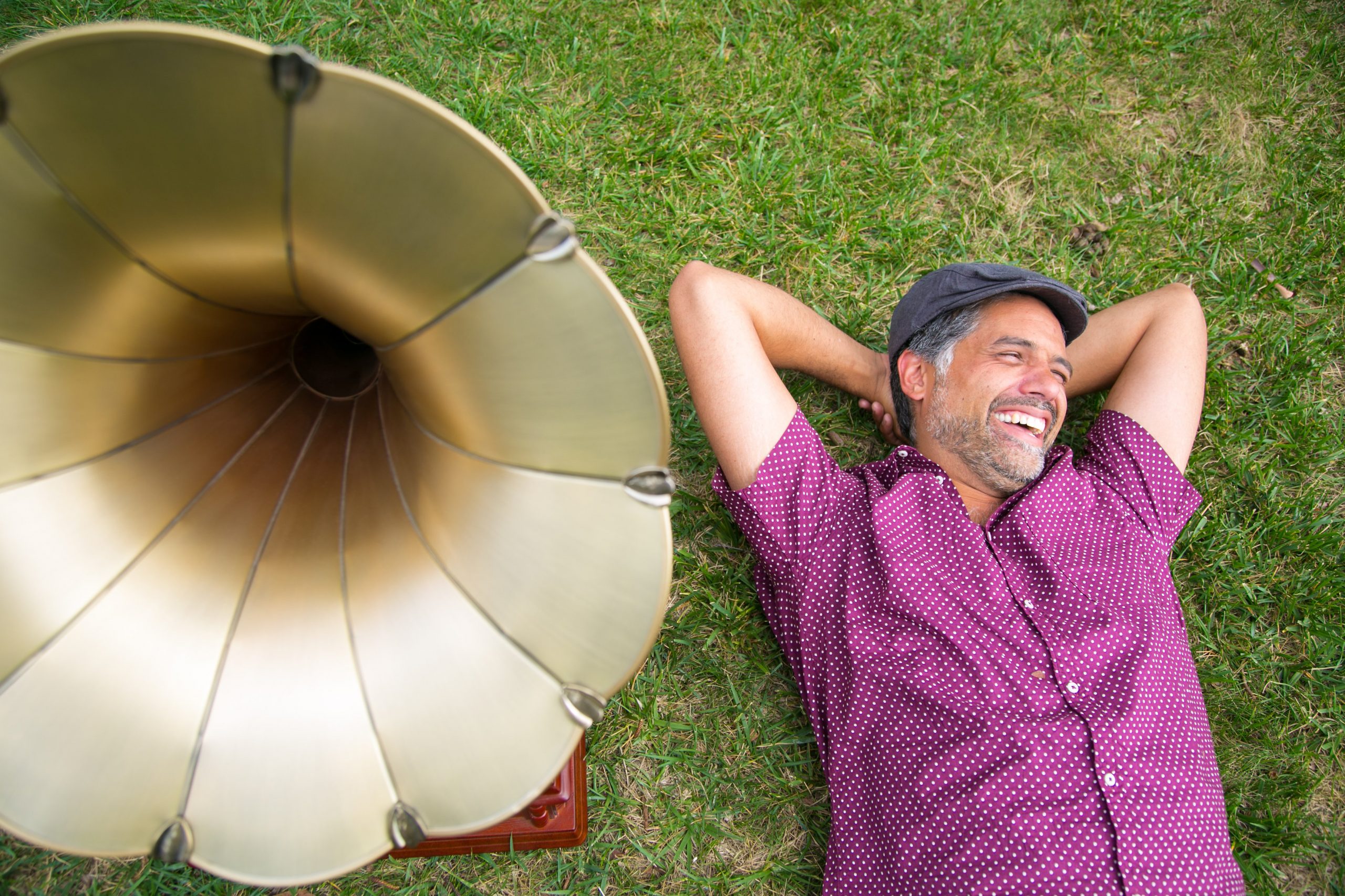 A night of eclectic music with Kai Kalama – Live Looping – Hawaiian to HipHop!

Native to Southern California, Kai has been singing and performing since the age of 6, then playing guitar and singing with his brother since he was 12 years old. The youngest son of a Hawaiian music entertainer Father, and a choir director Mother, Kai was destined to play and compose music from an early age.

Fast forward to 2009 when Kai was one of 36 Semi-Finalists on Season 8 of American Idol. There he gained massive exposure and breathed new life into his writing and performing, while gaining the confidence he so easily exudes now. Kai and his brother, after their Father’s sudden passing recorded a Hawaiian-soul album as a tribute, which was released in 2011 by famed Hawaiian entertainer Willie K.

Also, Kai was featured on NBC’s “The Winner Is”, in Summer 201 3 with his brother, where they won $50,000 in a singing competition gameshow, giving Kai yet another boost of exposure and confidence.

Kai performs solo with the help of a “loop pedal” which plays back anything recorded live to “make a band” on the spot.

Kai is easy to work with and remains professional in any setting. Requests are always welcome and Kai creates an easy going, conversational and fun atmosphere. Kai is currently working on new music for a solo album as well as music placement for T.V. and Film.