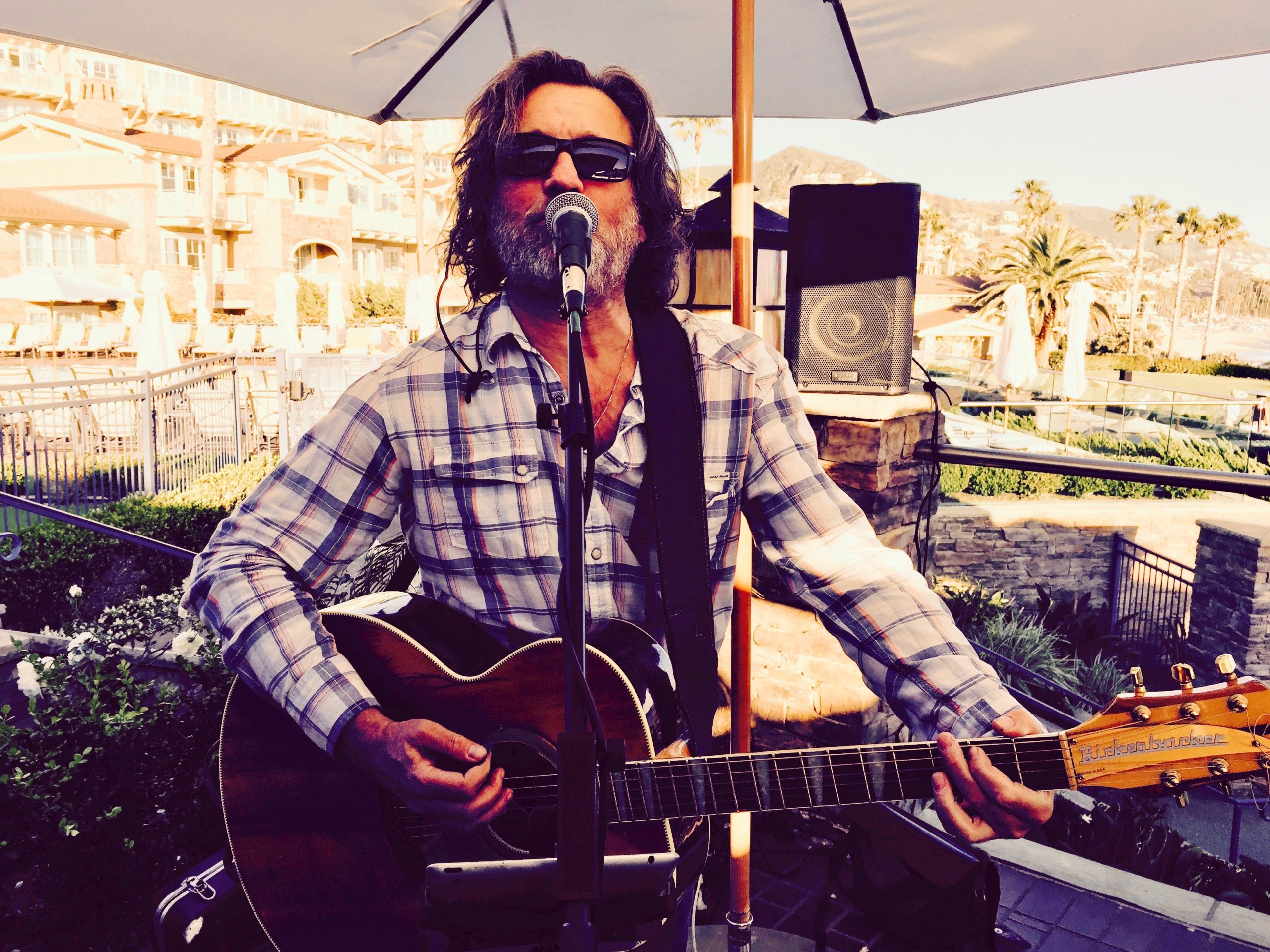 Born and raised in Leeds, UK. Jason paid his musical dues in the ’80’s in the working men’s clubs and pubs that have spawned so much British talent.

His career has seen him open for Neil Young, Tears For Fears, The Cranberries, John Martyn, Christie Moore and Joe Cocker + many more, at venues such as The London Palladium, The Albert Hall and Glastonbury Festival.

With 6 albums of original songs in his catalogue, Jason plays constantly, at home in California, back in the UK and around the world as a solo entertainer, band and song leader,  and with his 2 incredible tribute bands, The Beatroots (Beatles – they don’t wear wigs) and Mad Dogs & The Englishman (9 piece Joe Cocker tribute).