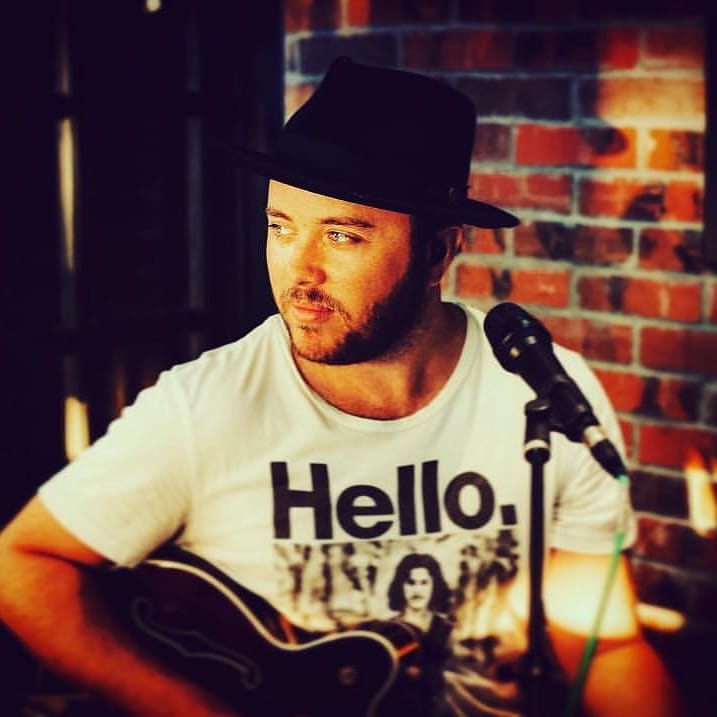 Classic and current indie and alt-rock!

Kristofer Winrich, AKA Dream Brother, was born with an adoration for music. His parents are both incredibly talented musicians/singers that met while their respective bands borrowed equipment from each other. They were married and the perfect recipe for musically inclined children was created and their three sons were born. Kris is the eldest of the three, all of whom are currently working with music and making their livings off of what they love. While Kris had initially learned drums and piano at age six, he didn’t pick up the guitar until about ten years later. He fell in love with the instrument for its expressive qualities. He began to perform live at the age of seventeen on a weekly basis and continues to do so to this day. Kris began working in the studio on several different projects for the past couple of years and finds that the most prolific, productive, and stimulating work is done here.

The name Dream Brother comes from an inspiration of Kris’, Jeff Buckley. Jeff Buckley’s talent and inventiveness was seen as genius to Kris. Kris admired Buckley’s ability to change the feel and the mood of a song through his extraordinarily wide vocal range within various points of the song itself. Jeff Buckley recorded a song titled “Dream Brother” that was the last track on his only studio album entitled “Grace.”